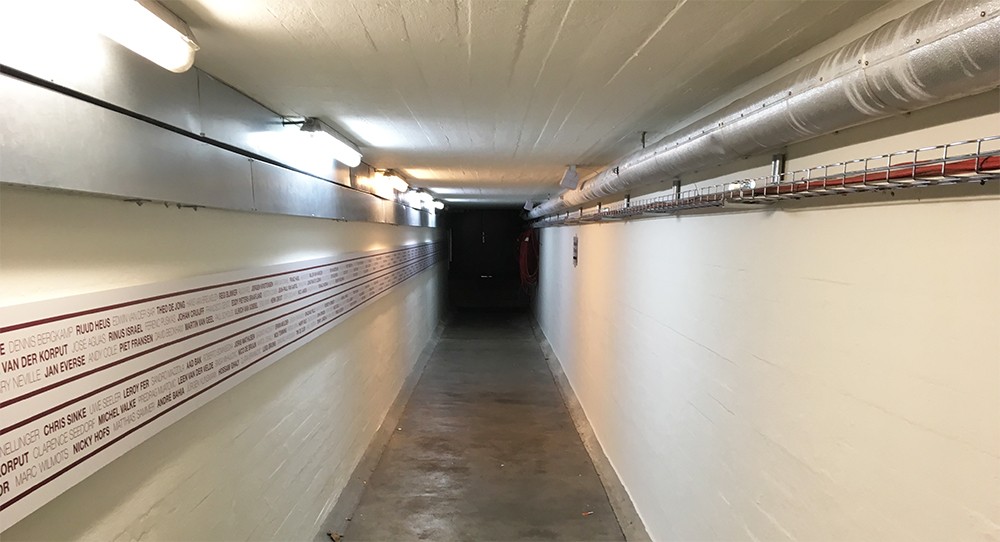 Football stadium ‘De Kuip’ has a new museum about football club Feyenoord. An element of this museum is the old player tunnel. We have developed and designed a multi-speaker soundscape for this tunnel which creates the illusion as if you are between the players just before a match.

Dutch newspaper ” De Volkskrant” wrote a nice article about the new museum of Feyenoord. The sound sculpture in the old tunnel of the museum does not go unnoticed. Former director of the Kunsthal Wim van Krimpen was enthusiastic. headline roughly translated: ‘Yessss, this is as it should be: click-clack knew studs and a swirling stadion’ 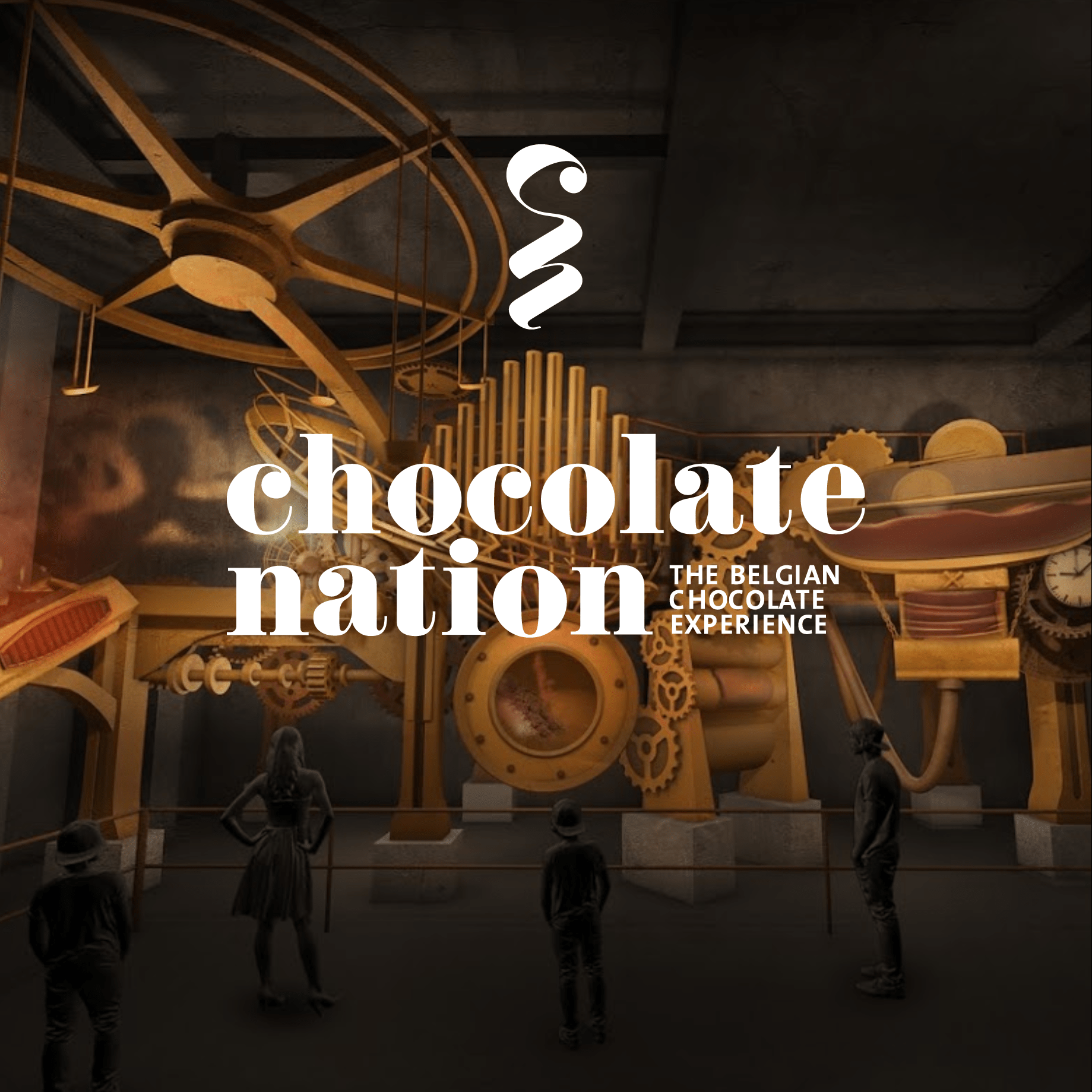